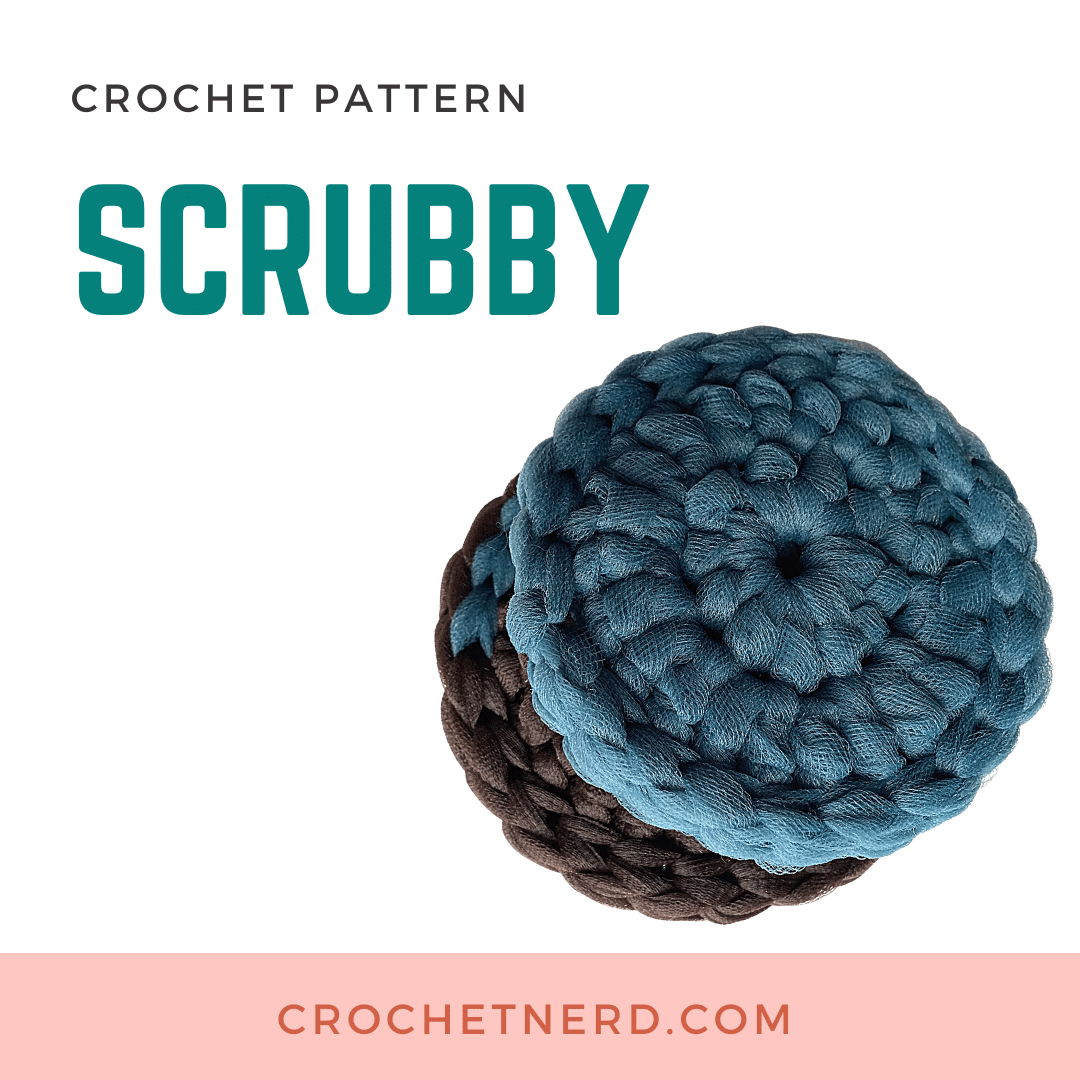 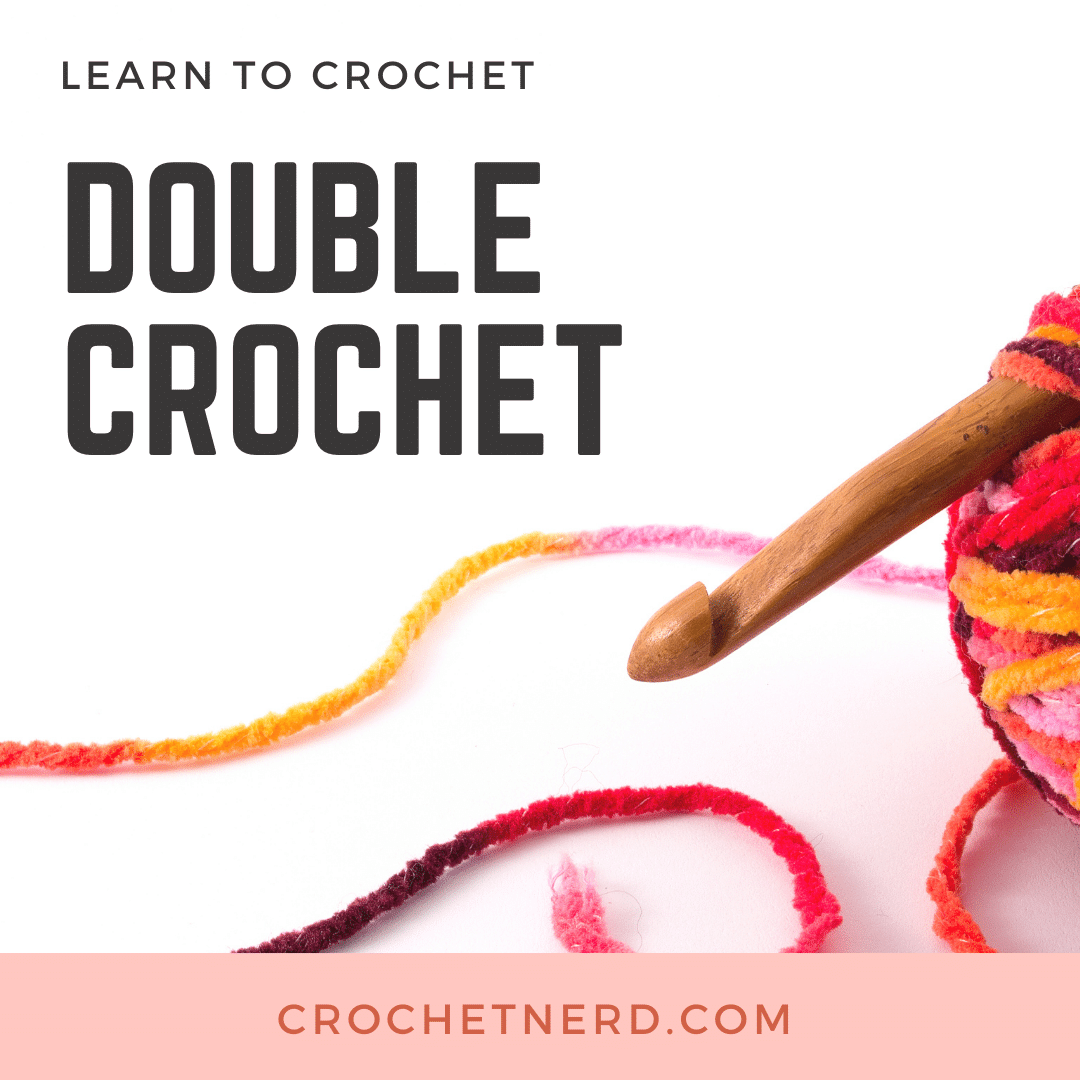 Double crochet, abbreviated dc, can also be used in combination with other stitches to perform clusters, bobbles and puffs in order to create a texture that literally pops right off of your project.

How to Double Crochet

In this tutorial we will go over the written instruction, as well as a video on how to perform the stitch.

If you have completed your foundation chain (example, ch 27) and your next row is double crochet, you will yarn over, and place your hook into the fourth chain. Why forth? Because the double crochet is three chain lengths tall. This will begin your row ensuring that your first stitch is at the same height as the others. The chains on the end also count as your first stitch.

With your hook in the fourth chain, yarn over and pull the yarn through the stitch, giving you 3 loops now on your hook.

Yarn over and pull through two of those loops.

And yarn over and pull through the final two loops, finishing your stitch.

Repeat as the pattern reads, or until you get to the end of the row if you’re simply practicing.

In this video, I will begin a new row with my double crochet stitches. The difference from beginning on an existing swatch (starting row 2 or above) and starting row one is a bit different. To begin, you chain 3 after turning your work, then proceed to yarn over and insert your hook in the second stitch from the end.

Do you chain 2 or 3 to begin a double crochet?

What is double crochet in the UK?

Will double crochet leave gaps in my work?

Well, that depends on the type of yarn you are using, as well as the pattern. Double crochet is a taller stitch, so if you’re using a sport weight yarn, there will be a lot more space between each stitch than if you are using a super bulky yarn. If you’re worried about if you’re going to like the look of it, simply crochet a 4’x4′ swatch and see!

The one thing I will note is that I’m not crazy about the edges on double crochet. To me, they don’t appear straight, and I’m a bit of a perfectionist. A hack that I’ve seen performed many times is called a foundation turning chain. This would be performed in place of your chain 3, and includes doing two single crochets on top of one another to reach the height of a double crochet. At a later time, I’ll do a video on this method if anyone is interested.